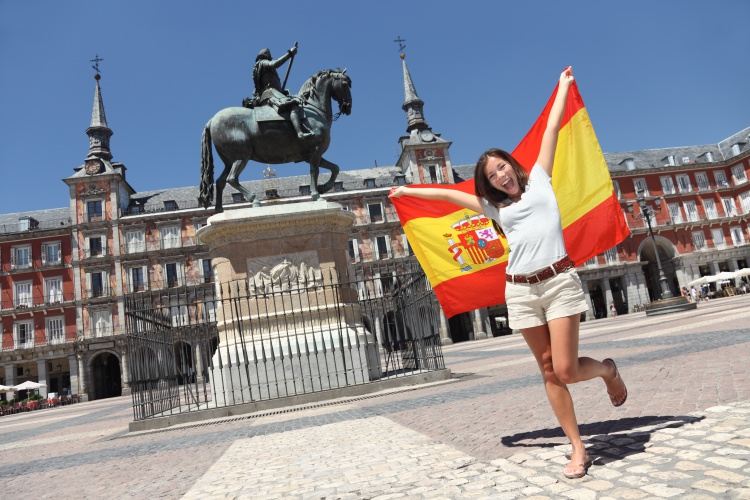 Barcelona, is all about Cava, Catalan traditions and the coast at New Year, with fireworks reflecting across this magnificent city's bay to ring in Cap d'Any in Catalan, or Nochevieja in Spanish. The fireworks are generally held at Placa d'Espanya, with music, fireworks and artistic displays all around the Magic Fountain. It is free and gets busy, so get there early. Revellers who want to keep on dancing until dawn head to nearby Poble Espanyol or to one of many clubs around the city. Rather quirkily, grapes are also a tradition in Barcelona at New Year, with people eating 12 grapes at the countdown to midnight, bringing luck for each month of the year ahead. Another good luck tradition at New Year throughout Spain is to wear red underwear and you will find it for sale everywhere.

LAND ONLY PACKAGE INCLUDES:
3 Nights accommodation at 3* Hotel Araneal (or similar)
Room only
Hop On Hop Off City Sightseeing Tour

Valid for fully vaccinated travellers from South Africa.
Prices are based on a from price, per person sharing, subject to availability and currency fluctuation for international holidays. The exact amount will be confirmed at the time of booking. High season surcharges, block out periods and minimum stay conditions may apply. Group rates available on request. For Standard Terms and Conditions please refer to https://www.unashamedtravel.co.za. E&OE

Interested in this package? Fill out the form and we'll get you a quote in no time →

Sip on a glass of bubbly while admiring the beautiful view of the Magaliesburg Mountain Range and part of the JGB Skyline from a mountain top.

Fly to Black Horse Brewery for lunch and an interactive session with either the distiller or Brew master and enjoy a gin and beer tasting afterwards.

Giving the impression of a vast open-plan tree house, this lodge is built on a plateau overlooking the Zambezi National Park, just 4km from the majestic Victoria Falls and offers a unique wildlife ...